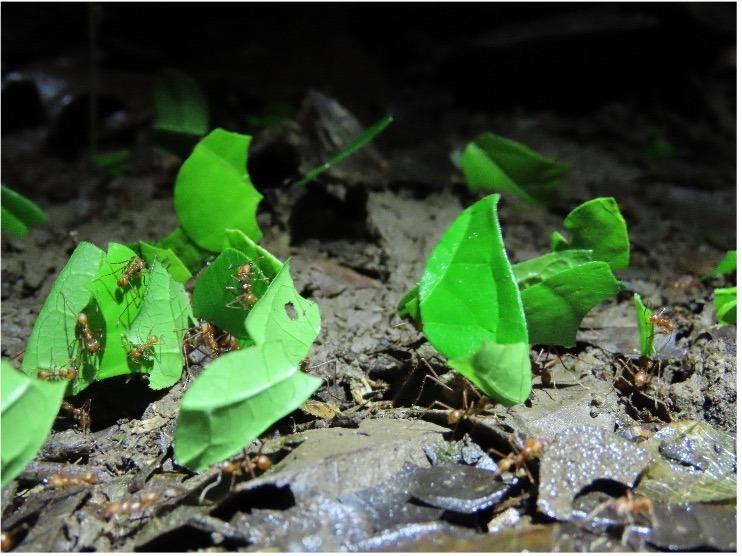 The unique plants and animals that occur in the new world Neotropics makes this an exceptionally exciting and special place for a biologist to visit – especially one like myself, who has studied and worked only in the Afrotropical realm. When we are immersed in it, it is easy to take the natural world around us for granted, but when translocated to a novel environment we can take everything in with fresh eyes. Using mammals as an example: just as the Afrotherians – such as elephants, hyraxes, and aardvarks, which all have their evolutionary origins in what is now the African continent – seem so wild and exotic to researchers in the Americas, so the Xenarthrans – armadillos, sloths, and anteaters, which evolved in what is now the Neotropics – are exhilarating for an African scientist to observe. This month I embarked on my first ever visit to Costa Rica and have found it to be a dazzling and humbling experience.

As an evolutionary biologist, spending time in the tropical forests of Central and South America feels like a biological pilgrimage akin to seeing the weird and wonderful marsupials of Australia or the marvellous marine birds and mammals adapted to life on Antarctica: a chance to observe unique fauna and flora that we otherwise only encounter in BBC nature documentaries or ecology textbooks or conferences. I remember listening to a conference talk about howler monkey surveys at a tropical biology conference in Madagascar (just prior to Covid-19) and marvelling at photographs of these wonderful primates with prehensile tails (none of the Old World primates have this superpower!). And so, when I found myself on Costa Rican soil for the first time, I was filled with a rare and thrilling anticipation of what was to come!

And I have not been disappointed – after a short visit to the stunning OTS headquarters in San José, our multi-national, trans-Atlantic OTS team headed to the field station at La Selva, through the Braulio Carrillo National Park. I was bewildered and humbled simply driving through the region – the vast, dense green rainforest stretching over the hills as far as the horizon is the most biomass that I have ever witnessed in one place! And just like that, my new education in Neotropical ecology and diversity began! An action-packed first week at La Selva has provided sightings of numerous fascinating species, such as leaf-cutter ants, poison dart frogs, hummingbirds, howler monkeys, coatis, tent-making bats, and sloths – heaven for a nature-lover.

I think it is human nature to delineate similarities and differences between a novel environment and places that are familiar. So, while many of the sights and smells of Costa Rica are brand new – I am struck by the most wonderful cases of convergent evolution, especially among the birds and mammals that I have observed. Some of these are driven by similar plant-pollinator systems, such as the hummingbirds and sunbirds; or similar diets, like the myrmecophagous anteaters and aardvarks; and even sexual selection and thermoregulation as in the toucans and hornbills. Some of the dangers are also similar – I received many familiar warnings about handing frogs and about snake-proof footwear (and what to do in the case of a bite)!

Costa Rica is truly a country punching above its weight in terms of vertebrate biodiversity – weighing in at 25 times smaller than South Africa by land area, it nevertheless boasts at least 50 more bird species, and similar numbers (ballpark) of frogs, reptiles, and mammals. My experience of Costa Rica so far has been richly rewarding, and it is such fun to encounter new species from such a variety of taxa. As a researcher, I have been extremely impressed by the staff and facilities at the OTS field stations in Costa Rica. Although I have only been here a short time, I can guarantee that Costa Rica well worth the visit for all nature-lovers and an excellent place to conduct research! 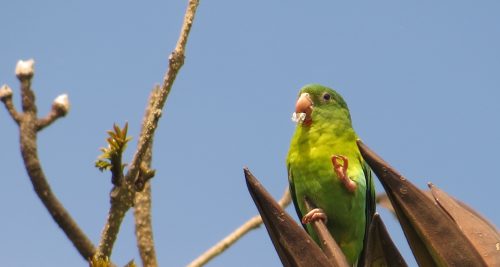 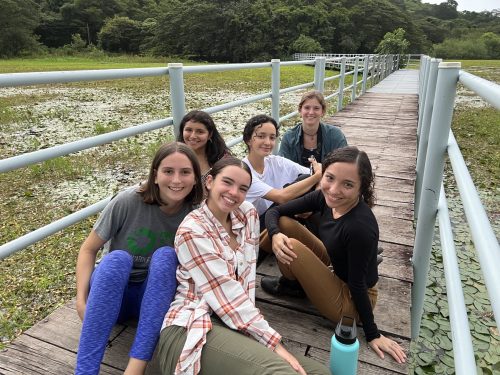 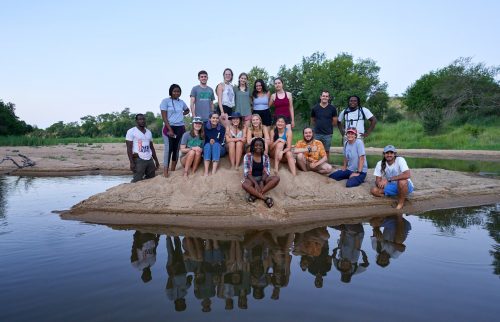 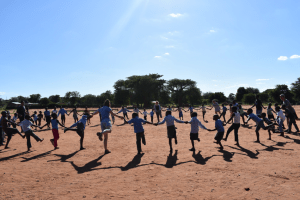 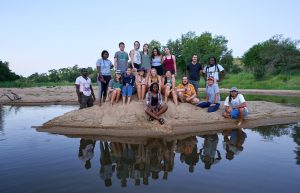